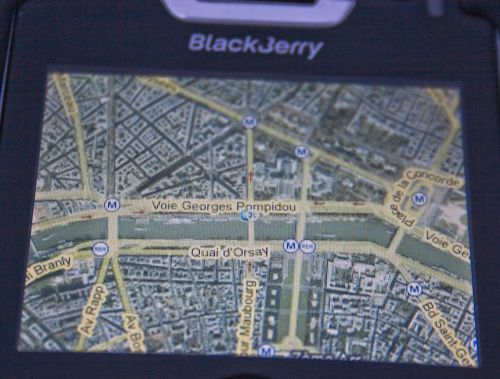 I must repeat myself: I'm thrilled to be a contributor to HipCompass Escapes. The Fall 2009 issue, our third, is the best ever, in my opinion, thanks to the far-reaching talents of the production staff and of my fellow contributors.

The far-ranging explorations included in the new issue cover every turn of the globe, from North Africa to the Straits of Taiwan, from Laos to Tahiti, from Maine to Hawaii, from Spain to Argentina to Mexico.

Please take a look and enjoy the depth and breadth of the offerings. 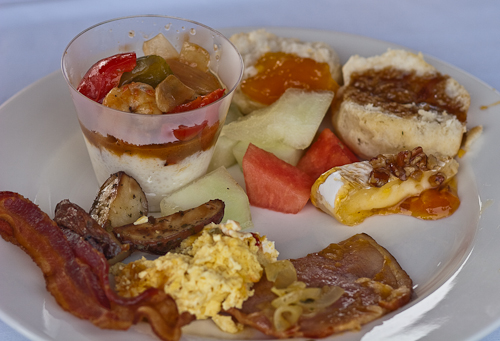